Update: See its reveal at CES.

Update (Wed 8 Jan, 2020 10:00 GMT): As promised, Dell dedicated a small part of its CES show to the Concept UFO device (you can watch it from the 38:30 mark above). The way in which the presenters talk about a hybrid gaming experience as being a revolutionary thing is pretty laughable, but you do get another chance to see it in the flesh and hear about its specs. Ten-inch screen, huh?

Original Article (Tue 7th Jan, 2020 10:30 GMT): Since it first launched in 2017, the Nintendo Switch has had very little in the way of direct competition. Sure, Nintendo will always be sort of fighting against the likes of PlayStation and Xbox for your attention, but the experiences offered by its hybrid machine are significantly different to the more 'usual' gaming setup available elsewhere.

Read the full article on nintendolife.com November brought with it the news that Devil May Cry 3 will soon be launching on a Switch near you, and it looks like Nintendo's platform just might be the perfect place to play the game.

Speaking in a quick developer update video, the game's producer Matt Walker has said that the team wanted to show fans its appreciation by adding "a little something extra" into the game. Notice the stress on the word 'motivated'? Hmm...

Read the full article on nintendolife.com 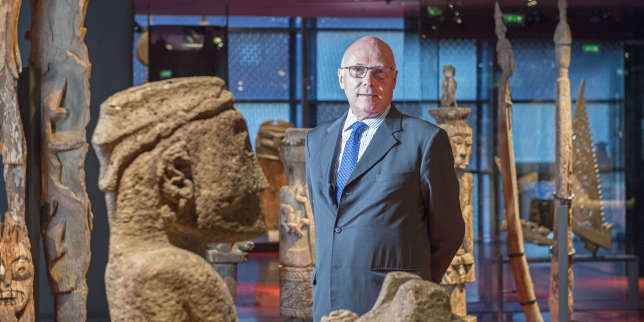 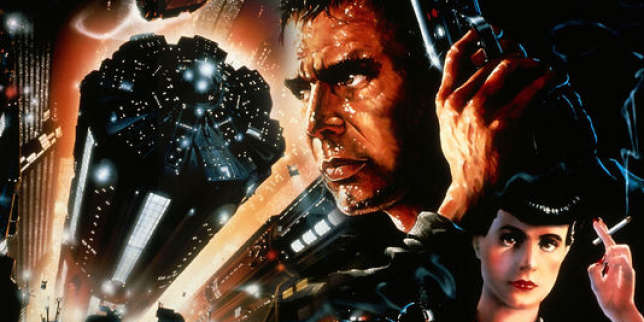 How much of a genius-level move was using binary space partitioning in Doom?

In 1993, id Software released the first-person shooter Doom, which quickly became a phenomenon. The game is now considered one of the most influential games of all time.

A decade after Doom’s release, in 2003, journalist David Kushner published a book about id Software called Masters of Doom, which has since become the canonical account of Doom’s creation. I read Masters of Doom a few years ago and don’t remember much of it now, but there was one story in the book about lead programmer John Carmack that has stuck with me. This is a loose gloss of the story (see below for the full details), but essentially, early in the development of Doom, Carmack realized that the 3D renderer he had written for the game slowed to a crawl when trying to render certain levels. This was unacceptable, because Doom was supposed to be action-packed and frenetic. So Carmack, realizing the problem with his renderer was fundamental enough that he would need to find a better rendering algorithm, starting reading research papers. He eventually implemented a technique called “binary space partitioning,” never before used in a video game, that dramatically sped up the Doom engine.

That story about Carmack applying cutting-edge academic research to video games has always impressed me. It is my explanation for why Carmack has become such a legendary figure. He deserves to be known as the archetypal genius video game programmer for all sorts of reasons, but this episode with the academic papers and the binary space partitioning is the justification I think of first. 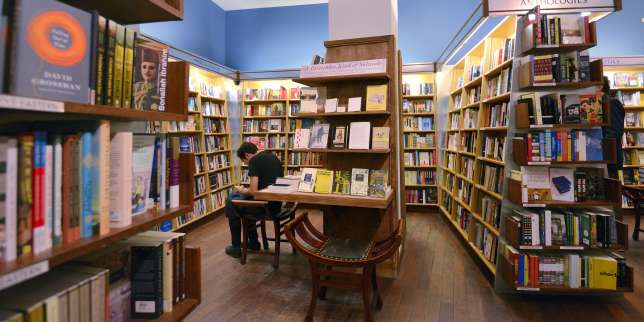 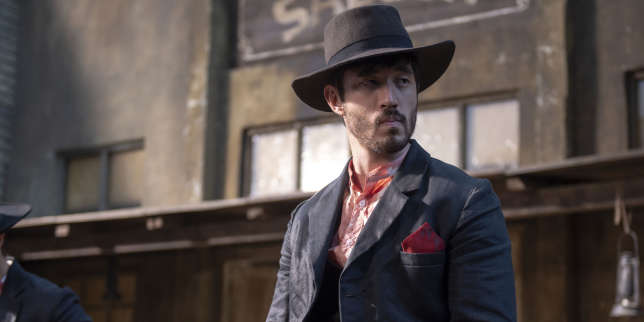 The Internet Archive adds handheld LCD games for players to access through a web browser. ...

by noreply@blogger.com (Hunter K.)
I recently bought a Game Boy Player without the start-up disc and went through this process with frustratingly little guidance available online, so I figured I'd lay it all out to save anyone else the pain and hassle:

The Game Boy Player add-on for Nintendo's Gamecube console requires a special launcher disc (Game Boy Player Start-up Disc) to function, normally, and it costs a fair bit (somewhere around $75 at the time of this writing) to get a complete package including the hardware and software disc. However, you can buy the hardware without the disc for substantially less (more like $25 at the time of this writing), since it's thought to be useless on its own. There is homebrew--known as Game Boy Interface (GBI)--that can replace the functionality of the launcher disc, but most of the ways to launch the homebrew are fairly costly ($30-50), require hardware modifications to the console itself and/or require a launcher disc of their own that can get scratched/damaged/lost and then you're SOL again.

However, there are a number of exploits available for common games, including Wind Waker, Twilight Princess and Smash Bros, among others, which allow you to launch homebrew on an unmodified console, and these are easy to utilize if you have a softmodded Wii. Just fire up GCMM (GameCube Memory Manager) on the Wii's Homebrew Channel and flash one of the exploits to your memory card. Then, perform the exploit on the Gamecube to launch an unsigned application named 'boot.dol' from the memory card. I have a copy of Smash Bros Melee, so I used the appropriate Home Bros exploit for my disc revision. Once it's loaded on the Gamecube memory card, I just start the game, go to 'VS Mode' and then choose 'Name Entry' and it loads the homebrew application.

OK, great so far. If I flash the default GBI application to my memory card, it fires right up and I can see the Game Boy Advance BIOS animation. There are some nice video options I can change, like zoom, etc. but it's stuck in nasty, flickery, line-doubled 480i. If you want the nicest, cleanest, most stable image, everybody knows you want "240p"/non-interlaced mode.

Now, this is where most of the other guides online stop being helpful. They typically expect you to have an SD card interface or modchip and they recommend using Swiss to change/set your video mode to 240p. This causes a couple of problems, though: 1.) only one homebrew application named boot.dol can live on your memory card at any time (i.e., so you can't have Swiss and GBI on the same card, typically), and 2.) even if you somehow get another homebrew application onto your memory card (more on this in a bit), Swiss can't launch another homebrew application from the memory card and then adjust the video mode on-the-fly the way it can with programs launched from disc, SD card, etc.

The simplest solution is to just use the speedrunning variant of GBI (known as GBI-SR; gbi-sr.gci in the GBI package), which forces 240p (yay!) but doesn't expose the other handy video options available with the standard GBI (booo!). This lets us drop Swiss entirely from the equation for this task, but you might/should still want to have it available in your homebrew toolkit for other purposes, and we can accomplish this with a little hex editing.

Just open the gbi-sr.gci in your hex editor and right at the top you'll see 2 instances of the word 'boot.dol' (you might have to scroll down a bit to see the second instance, depending on how many lines your hex editor shows). You can change that name to anything else--I changed mine to 'boob.dol' because it's a simple change that keeps the same length. Save and exit, and you should now be able to flash both Swiss and GBI-SR to your memory card without conflicts. Now, when you fire the exploit, it will boot into Swiss and you can choose your 'boob.dol' or whatever from Swiss' list of launchable content on the memory card to play GBA games in glorious, stable 240p or you can use any of Swiss' other awesome/handy features on your native Gamecube disc-based games.
Taylor Swift likes this
26 Dec 22:12 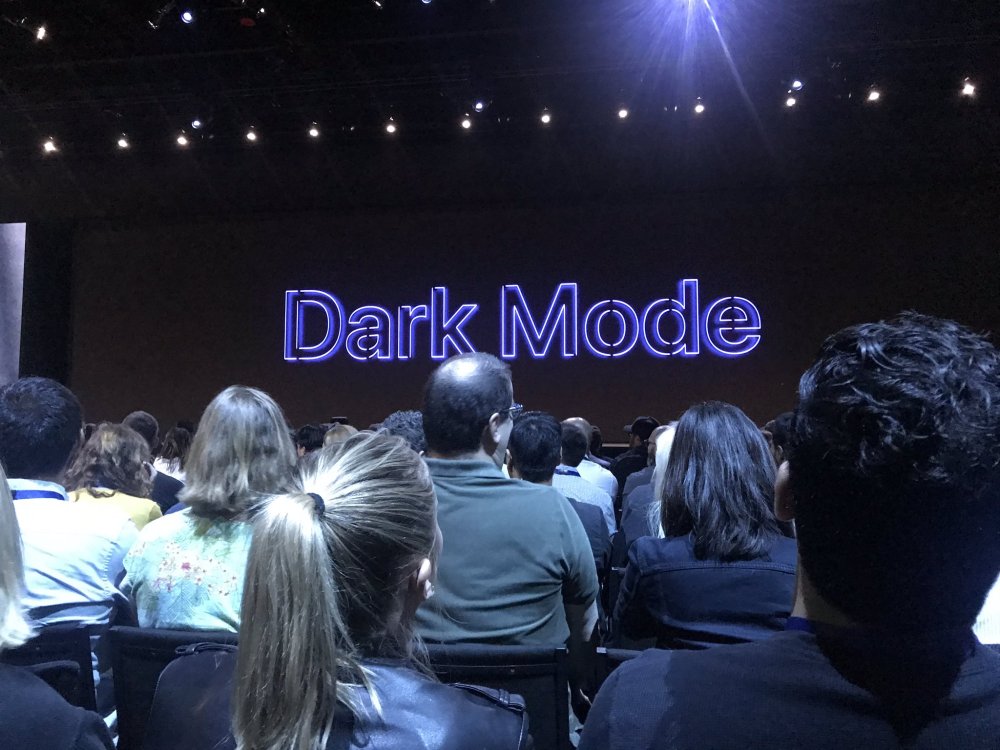