The Heart of a Blue Whale: the Biggest Heart Ever Preserved

This footage from the PBS series Big Blue Live features Jacqueline Miller of the Royal Ontario Museum giving viewers a look at the heart of a blue whale. As this species is the Earth's largest animal, it follows that this specimen is the largest heart ever preserved. Via Laughing Squid

The Relationship Between Star Trek and NASA 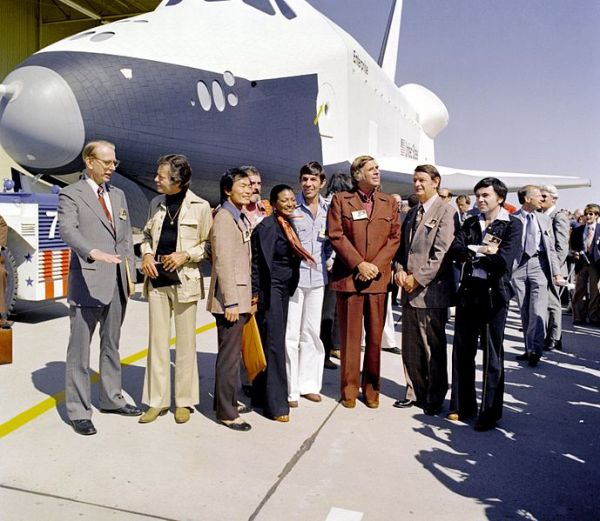 The blog Star Trek Fact Check is a fascinating read. It’s dedicated to setting the record straight on the rumors and legends about the production of Star Trek, most of them from the original series. A post called The Reluctant Astronaut(s) shows how friendly the Star Trek production team was with NASA, as they both benefitted from the excitement surrounding space exploration in the 1960s. The Star Trek production team tried several times to get NASA astronauts to appear on the show, although it didn’t happen until Mae Jemison appeared on Star Trek: The Next Generation in 1993. Jemison might never have joined NASA if it hadn’t been for the space agency reaching out to Nichelle Nichols to recruit women and minority astronauts for them.

You can read how those attempts went in the post. But there’s more, tracing the many intersections of NASA and Star Trek. For example, there’s this photo. 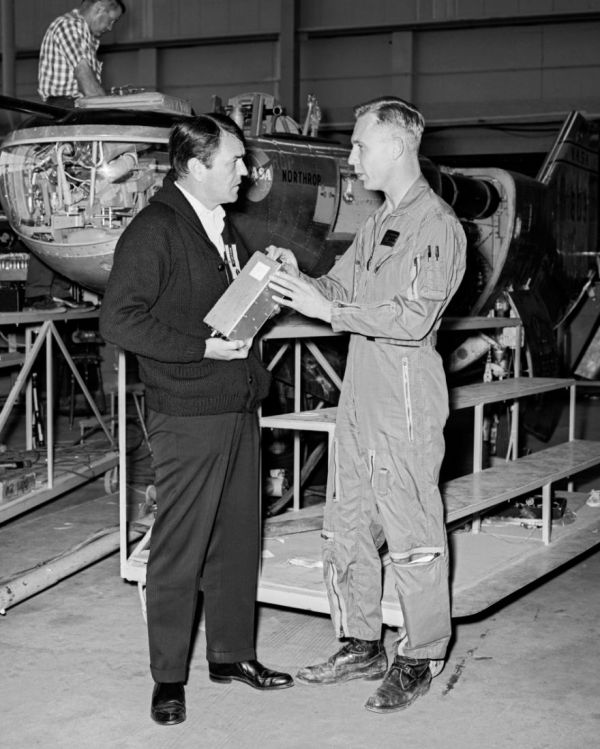 This is NASA engineer and test pilot Bruce Peterson speaking to James Doohan, who played the engineer on the Enterprise. The same year this photo was taken, Peterson survived a crash of a Northrop M2-F2, although he was severely injured. The film of that crash was immortalized in the opening credits of the TV series The Six Million Dollar Man, and was shown in all 100 episodes of the series. -via Metafilter